sales@obeyabeauty.com
+86-18562615183
We are not only a wholesale eyelash extensions and eyelash manufacturer, but also a partner to help you in your eyelash business.

The history of Chinese cosmetic development (2) 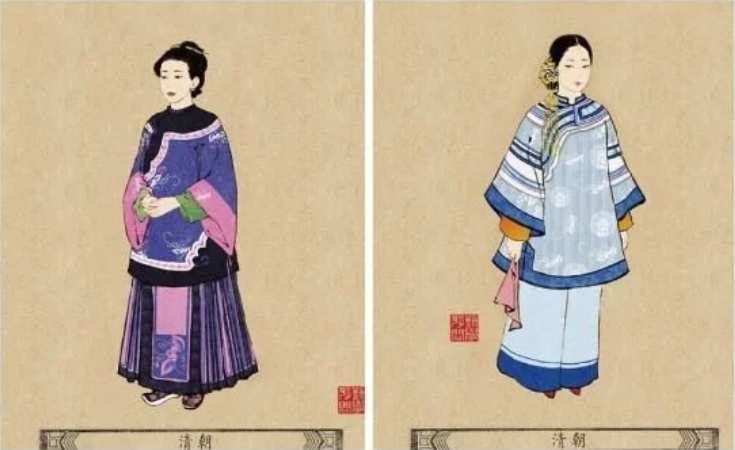 At the beginning of the Ming Dynasty, the country was strong and the economy was prosperous.

Although the political center was in Hebei, the economic center was in the lower reaches of the Yangtze River and the Jiangsu and Zhejiang provinces.

Make-up is the object of imitation for women all over the country.

During this period, wigs were made more and more sophisticated, and many were made of silver, gold, ponytail, yarn and other accessories worn on real hair.

Slender and slightly curved eyebrows, slender eyes, thin lips, and plain and clear face are the overall impression left by the women of the Ming Dynasty on the world, beautiful and beautiful.

The makeup of women in the early Qing Dynasty was divided into two development clues.

The Manchus were mostly two heads.

Later they developed into a tall fixed decoration similar to the brand head, made of satin and other materials, and decorated with flowers, beads, I waited, pulled my hair back and combed it into a long shape, then put it on my head.

The Han hairstyles include peony heads and lotus heads, as well as gorgeous and exaggerated hairstyles.

In the late Qing Dynasty, the front bangs began to remain a low-key face, with a beautiful face, slender eyes and thin lips.

The beauty and makeup technique of the Qing Dynasty was very developed, and it was marked by a large number of beauty supplies and medicaments.

The small workshops of makeup and beauty on the southeast coast existed in the Tang, Song, Yuan, and Ming Dynasties, but only continued to expand in the Qing Dynasty.

In the modern period of the Republic of China, there were many kinds of cosmetics.

Fragrant powder was the first choice for women of all classes.

Some people adhere to the traditional line, while others are bold in pursuing fashion.

The shape of her lips is particularly emotional.

In the 1940s, due to the prolonged war in the country, the material life was difficult, and the whole society turned to natural and simple makeup.

After the end of World War II, the world respected love and peace, and the overall dress was mainly romantic and energetic.

By the end of the twentieth century, modern womens pursuit of beauty has also shown a trend of diversification due to the improvement of education level, economic independence and changes in value consciousness.

If you have anything else to add, please comment xx 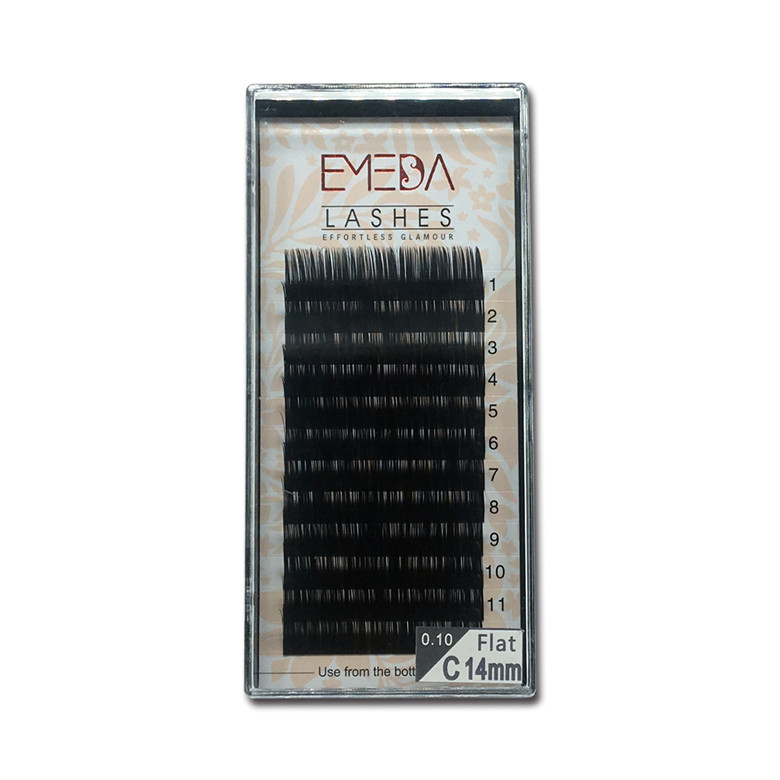 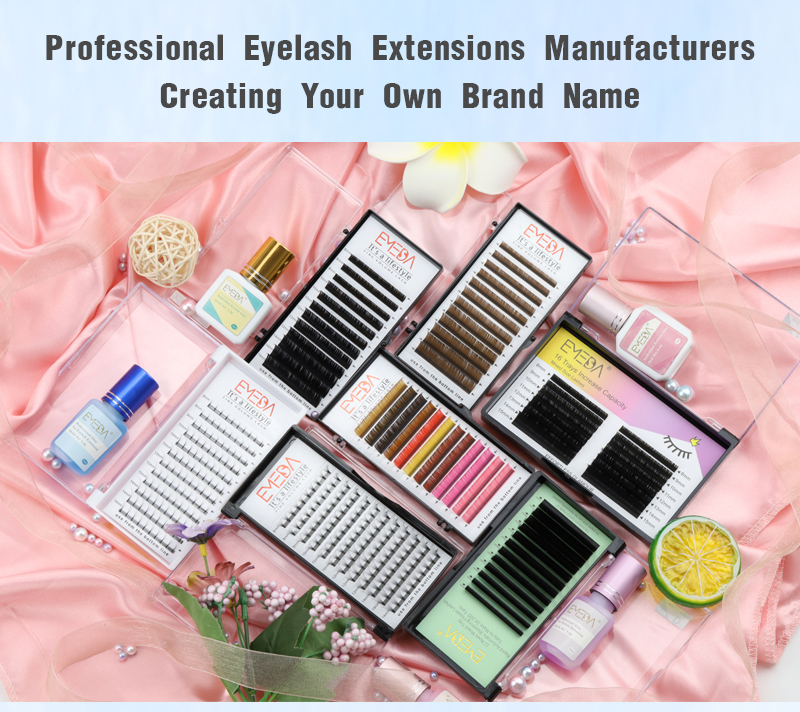 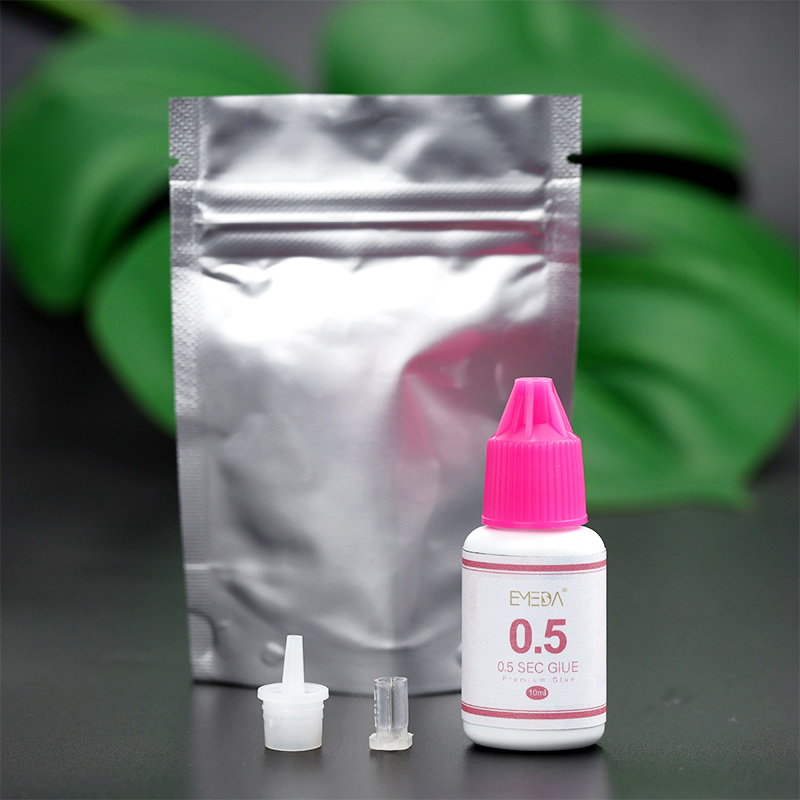 This grafted eyelash glue is fast and stable, durable, lasts longer and is stron... 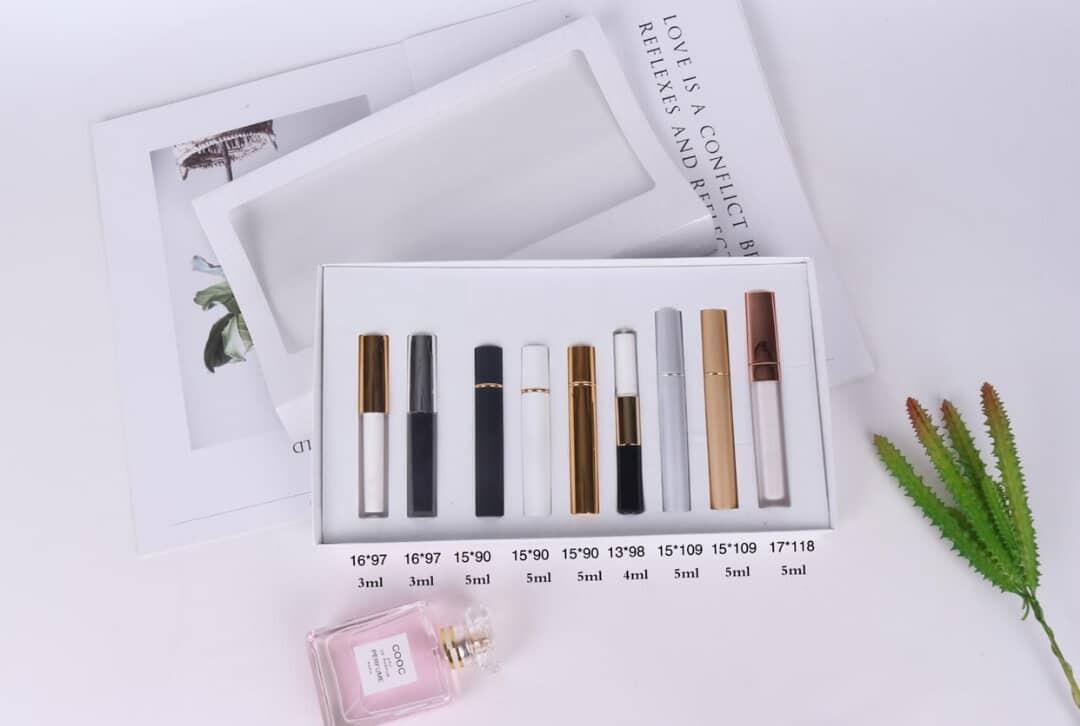 Eyelashes and glue are a very classic combination. Whether it is magnet eyelashe...